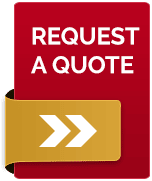 While the Michelin brand is globally well-known for its tires, the Paris-based company is also famous for its annual Michelin Guide. The prestigious red guide dates all the way back to 1900, when Michelin began encouraging new drivers to take road trips to local attractions. Among other things, the guide included anonymous European restaurant reviews that focused on the quality and flavor of food served, as well as knowledge of culinary technique and personality of the dishes. In 2005 U.S. restaurants became eligible to earn Michelin stars for the first time.

In 2022, YML Portable Restrooms and YML Cleaning and Event Services have serviced multiple events hosted by Michelin in South Florida prior to the launch and to introduce the brand to the area. The newly named Michelin star restaurants earned one Michelin star and only one restaurant earned two stars, L’Atelier de Joël Robuchon.

Michelin stars are now considered a symbol of fine dining by many of the world’s top chefs. The stars are not easily obtainable and are only awarded to restaurants that Michelin considers the very best in a given city. As a result, the recipients gain immense prestige and exposure along with the honor.

It is no surprise that South Florida has amazing cuisine, with influences from around the world. With the introduction of Michelin, the gastronomy is being taken to the next level of presentation, creativity and offering guests visiting South Florida with a unique culinary experience in one of the most vibrant cities in the world for culture, food, nightlife, and year around spectacular weather.

Fort Lauderdale is a great city to host almost all kinds of events. It’s sunny,…

A birthday party is always fun and exciting. However, the same cannot be said about…

Do You Need a VIP Portable Restroom for Your Corporate Event?

Whether it’s Christmas, Hannukah, New Year’s, or any other holiday party, gathering around with your… 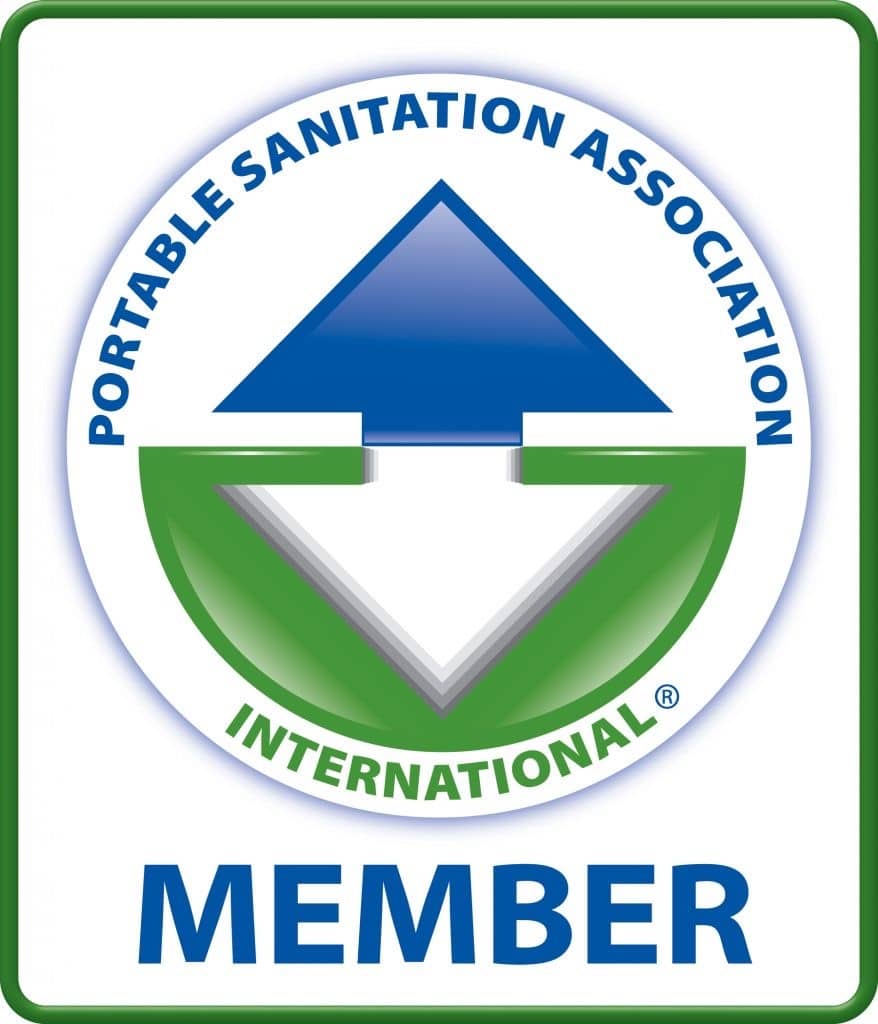 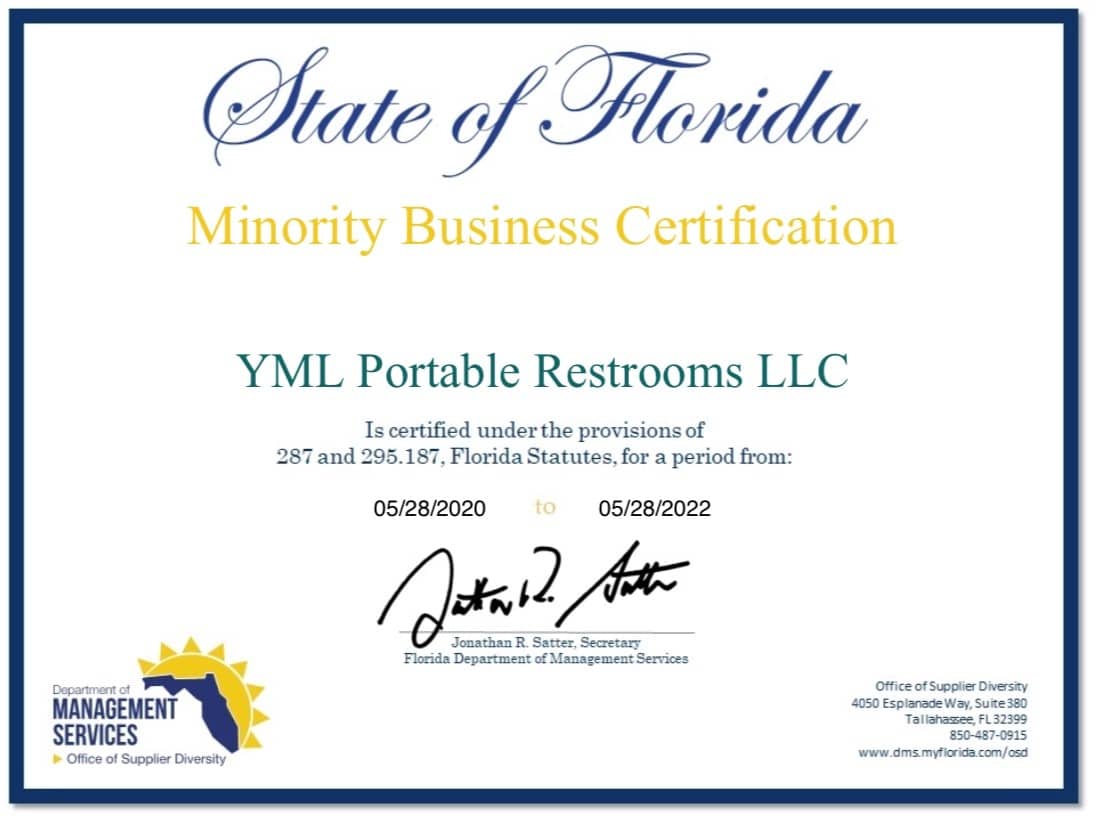 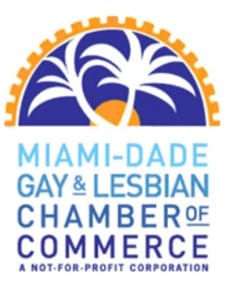 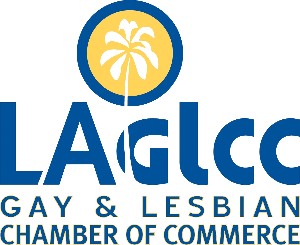 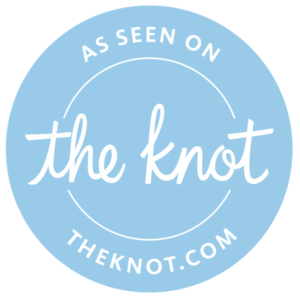